The Hiroshima Peace Memorial Museum holds thousands of “A-bomb Drawings by Survivors,” which describe the artists’ own experiences of the atomic bombing. These drawings and paintings, most of which were collected in 1974, 1975 and 2002, are records of the atomic bombing by Hiroshima citizens. They are precious testimonies that illustrate the devastation that nuclear weapons hold in store for human beings. We also have a series called “The Hiroshima We Miss,” a collection of paintings that depicts Hiroshima City and its citizens’ lifestyles before the atomic bombing. For queries on the use of A-bomb Drawings by Survivors, please contact the Curatorial Division (Email: gakugei@pcf.city.hiroshima.jp). 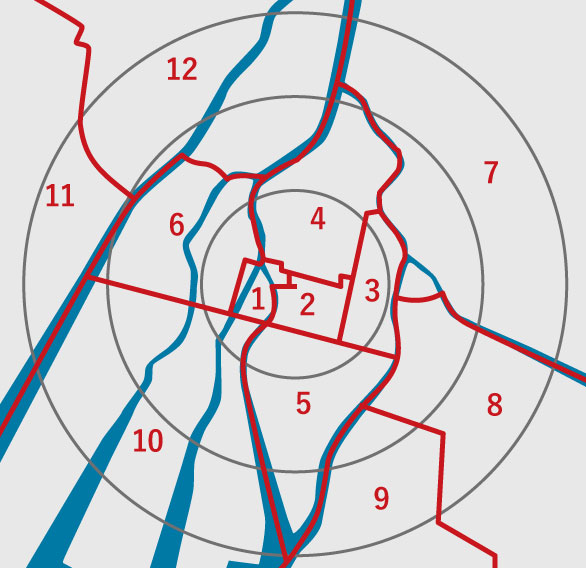